0 Items
Your Cart
Your Cart is empty.

Our mission is to encourage people to become the best version of themselves. We believe that with the right advice, the right supplies, and the drive to reach your goals, you can achieve great things.

That's why we've designed each product with you in mind, Whether you're looking to improve your digestive health, support heart health, boost energy, or detox, we have a product to hekp you get there. 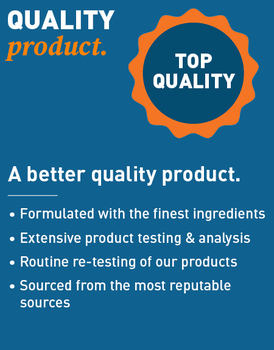 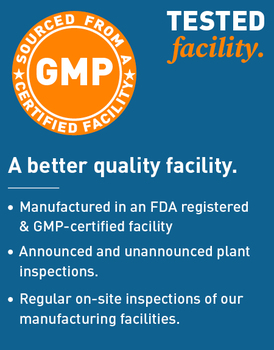 In 2013, the founder of Dr. Tobias saw a lack of premium quality, extra strength fish oils on the market and from there our pursuit began. Fast forward many month and trial runs later, a winning formulation was found and 72 bottles were quickly listed on Amazon.com.

A year later, a Forbes study went viral highlighting the benefits of Omega 3 Fatty Acids and the best fish oils on the market - Dr. Tobias Omega 3 Fish Oil came in at number one!

Throughout the following years, Dr. Tobias worked to fill the gap for many other dietary supplements. Due to the brand's success, our supplements became highly sought after internationally. So in 2018, we partnered with Mimi's Rock to expand our network and marketplace presence. Today, Dr. Tobias offers a large variety of vitamins and supplements sold online in multiple countries including the United States, Canada, and Germany.

Our site uses cookies to help you enjoy the best possible experience. By carrying on browsing this site, you give consent for cookies to be used. For more details about them, including how you can amend your preferences, please read our Cookie Policy